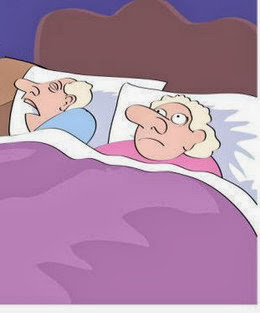 Confusion is a mental state characterized by a change in thinking and attention deficit, followed by problems in comprehension. Confusion in accompanied by memory loss and sometimes short-tempered alternative to sleepy.

Pathofisiology
There are three mechanisms of the development of acute confusion;

Chemicals that cross the blood-brain barrier, such as alcohol damage neuron cell metabolism. When the action of the drug in patients below the center overactive brain. This overactivity develop acute confusion, combativesness, and abnormal behavior.

Chronic confusional state resulting from the destruction of brain tissue, biochemical imbalances, or compression of the brain. Just as an example; Alzheimer’s disease deficiency of acetylcholine, a neurotransmitter that is needed on the short memory. Other disorders can be caused by viruses eg; cretzfeld-jacob disease, encephalitis.

Diagnostic assessment
Nothing specific, however;

characterized by; sleep 4-6 hours every night and do not sleep in the daytime hours.